To celebrate the final trailer for “Fantastic Beasts: The Crimes of Grindelwald,” Warner Bros. hosted an epic fan event in New York City on Monday, September 24.

After getting all of the scoop on the costumes from Colleeen Atwood, we headed to the other side of 38 Parlor Loft to The Wand Room. Here all of the key wands were on display and Head Prop Maker Pierre Bohanna gave us some insight into his work on the film:

The Knockturnal: Did you work on the last film as well?

Pierre Bohanna: I did, yes! Luckily, I did the last film. We also did all of the Potter films as well.

The Knockturnal: So you’ve been doing this for years?

Pierre Bohanna: Yes.  Somehow I’ve made a career out of it. 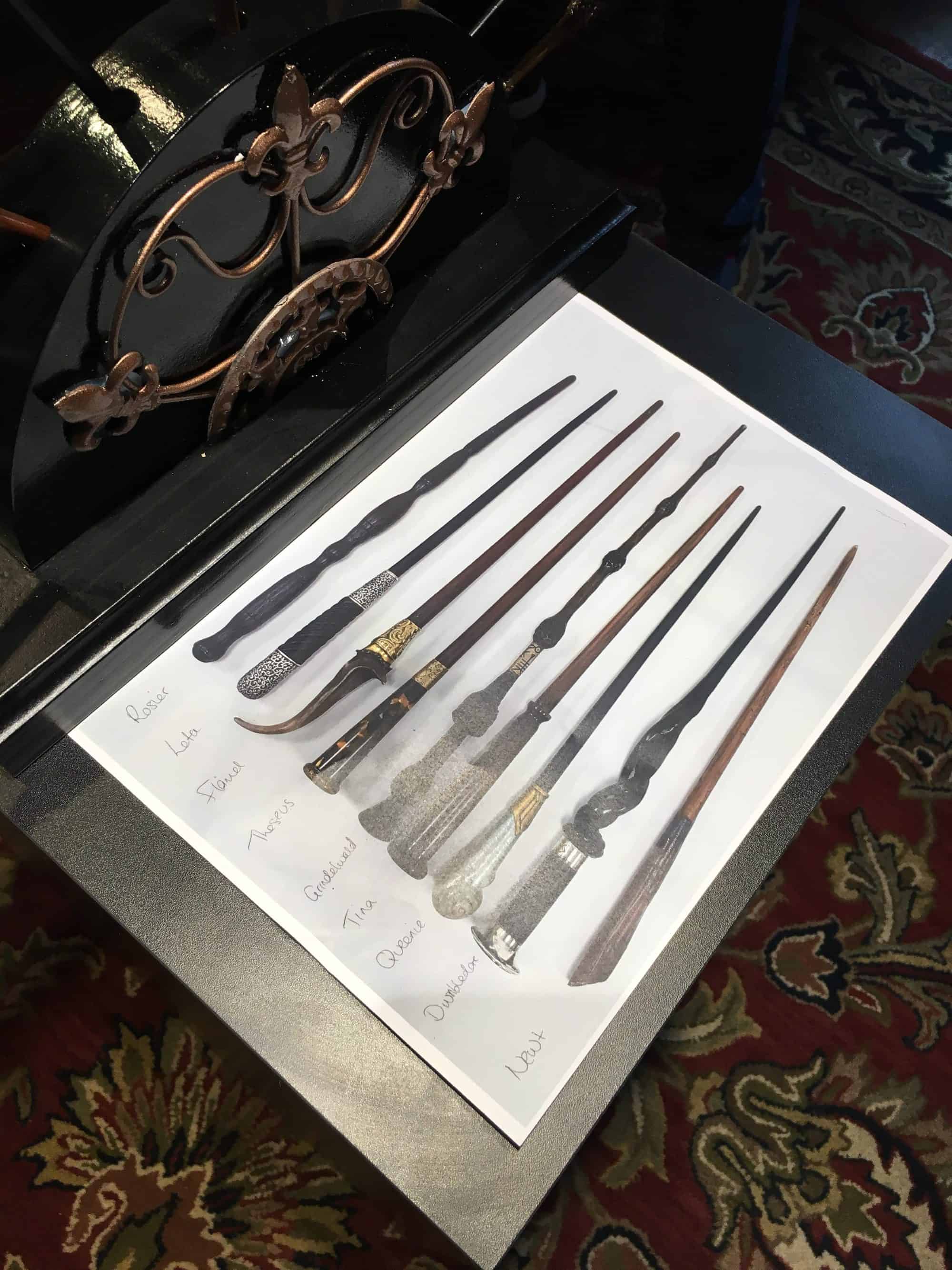 The Knockturnal: That’s incredible. And so tell me about the vision for the particular pieces that we see here.

Pierre Bohanna: The lovely thing about wands is that they are bespoke to each character. So everything else you make is specific to a storytelling point, but a wand is just reflective of the tastes and the manner of the character who owns it. Now, from the point of Newt Scamander (Eddie Redmayne), where he’s so engrossed and his primary interest is his creatures and animals, he just has a functional wand. Whereas someone like Tina has very much a fashion [wand] stylistic of that period. So she’s interested in how things look and feel. So it’s interesting to be able to try and build all that into each wand.

The Knockturnal: In Crimes of Grindelwald there are new locations, can you speak about that?

Pierre Bohanna: One of the lovely things is going to Paris this time. And that was really great fun. We were involved in producing a street scene. Initially it’s just a standard period street scene, then you go through a magical doorway, a bit like a Diagon Alley, and then it becomes a magical shopping street. So we were able to look at all the interiors of the shops and worked with Anna Pinnock, a set decorator, to really facilitate all the wonderful things to put in the shops.

The Knockturnal: And how did you get your start in this profession? 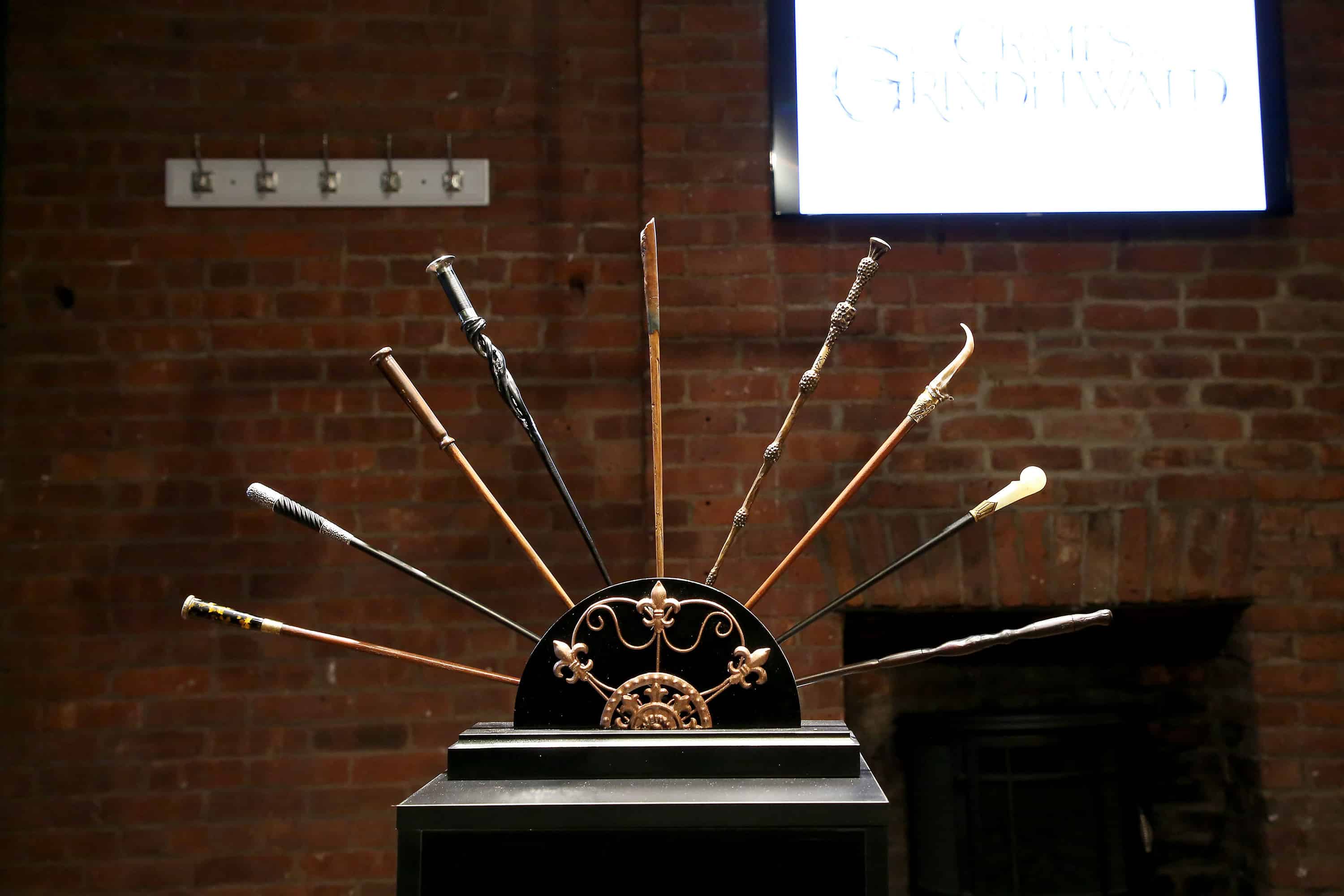 The Knockturnal: What has been the highlight of working in the Potterverse?

Pierre Bohanna: The Potter series was 10 years of my life, and Fantastic Beasts is every other year, so it’s wonderful. I think that the thing that’s been so wonderful about the Potter films is they have been an opportunity to really stretch our talents as much as we possibly can. So the opportunity to make things as convincing as possible. It’s an expectation to be of great quality and of great conviction. That’s been a great luxury to be able to indulge.

The Knockturnal: What’s a day in the life of your job like?

Pierre Bohanna: For me it’s personnel. So I now have two units, so we do other films as well concurrently. So I tend to work with a team of managers and senior modelers, in really working on each film. So really for me it’s much more about the consultation with the art directors and the designers and the concept artists, really discussing each piece that we’re doing and its part in this process and really just trying to advise and guide the design … just making sure that we’re doing stuff that will work and be what people are expecting to see. And then really going back and making sure, as far as the manufacturing is concerned, that that is also applied as well. So there’s just natural consistency in the quality and the conviction of the work standards that are involved.

The Knockturnal: And so you collaborate with the artists and the production designers to bring the script to life.

Pierre Bohanna: That’s right, yeah. Every piece is not designed by an individual. It comes from a series of consultations from the production designer, the art directors, but also the director, J.K. Rowling occasionally. Everybody has to have their input into it too because it’s not just about looking good. It also might tell part of the story. So there’s a lot of strings to be considered in something. Last, but definitely not least the cast and attendees gathered for an intimate lunch and cocktail reception at The Campbell in Grand Central. All of the cast that we had met and hung out with throughout the day were all in attendance. It was our last chance to ask questions, take pics and hang out with them in a very cool space. A few pics from our last event of the day are below. 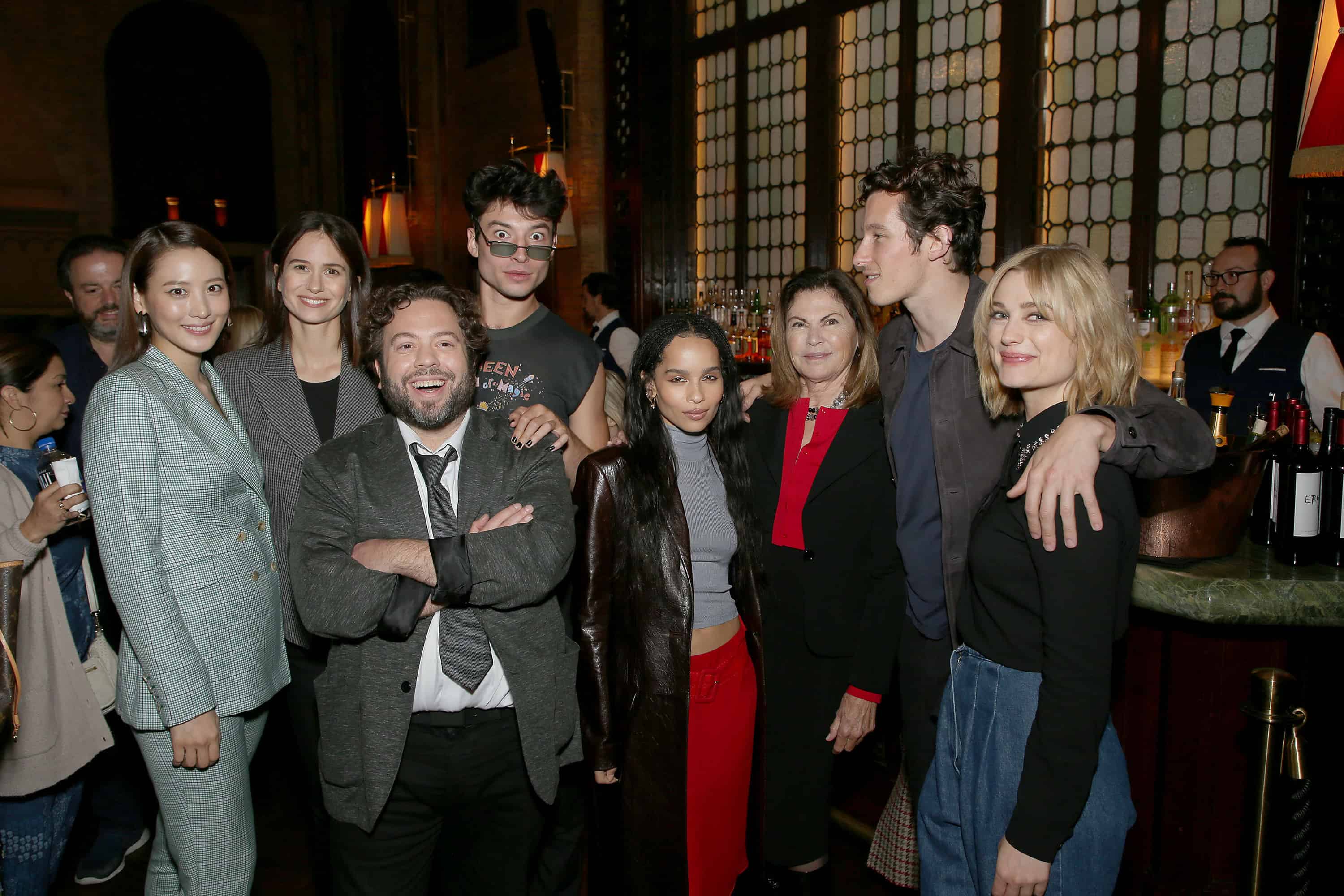 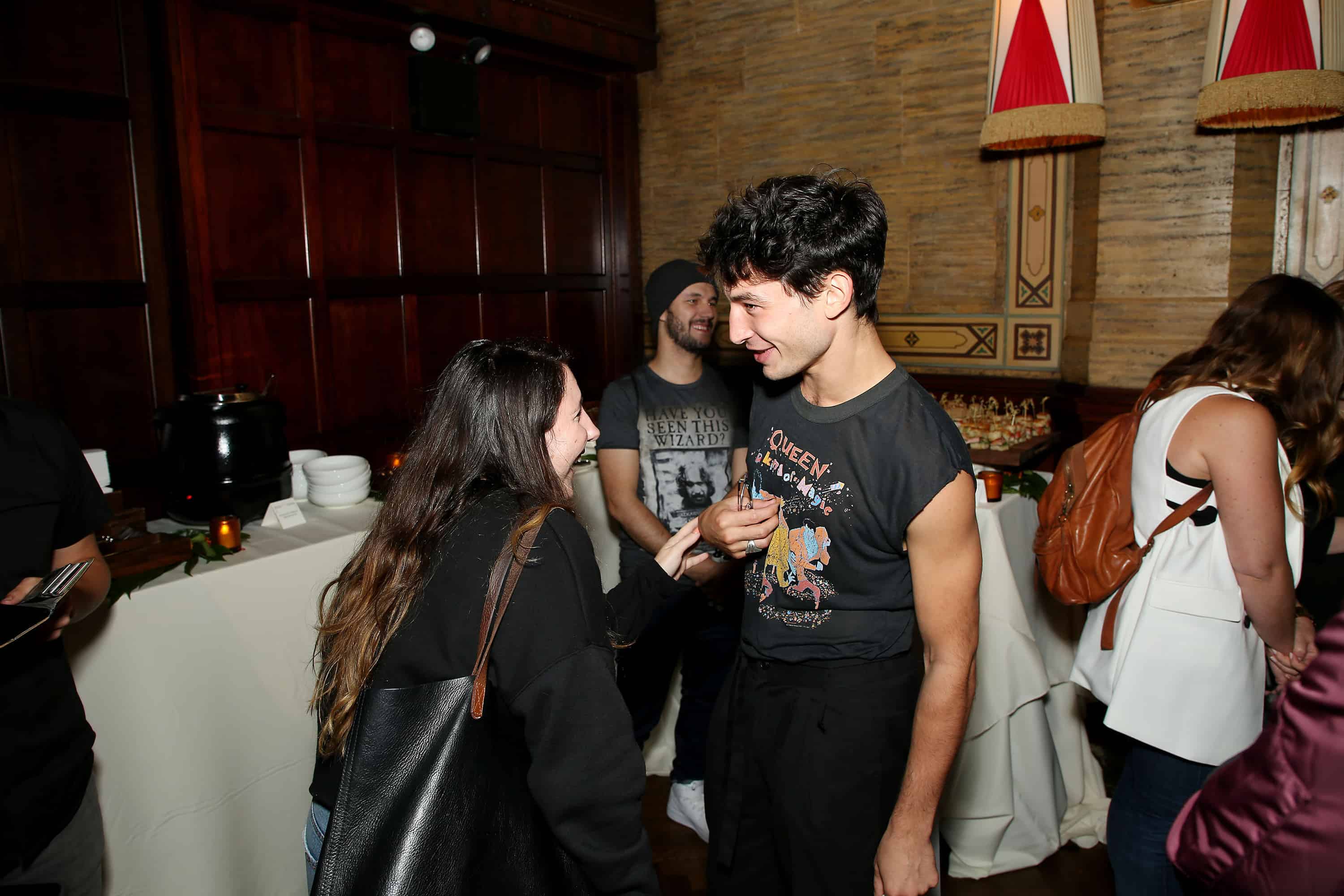 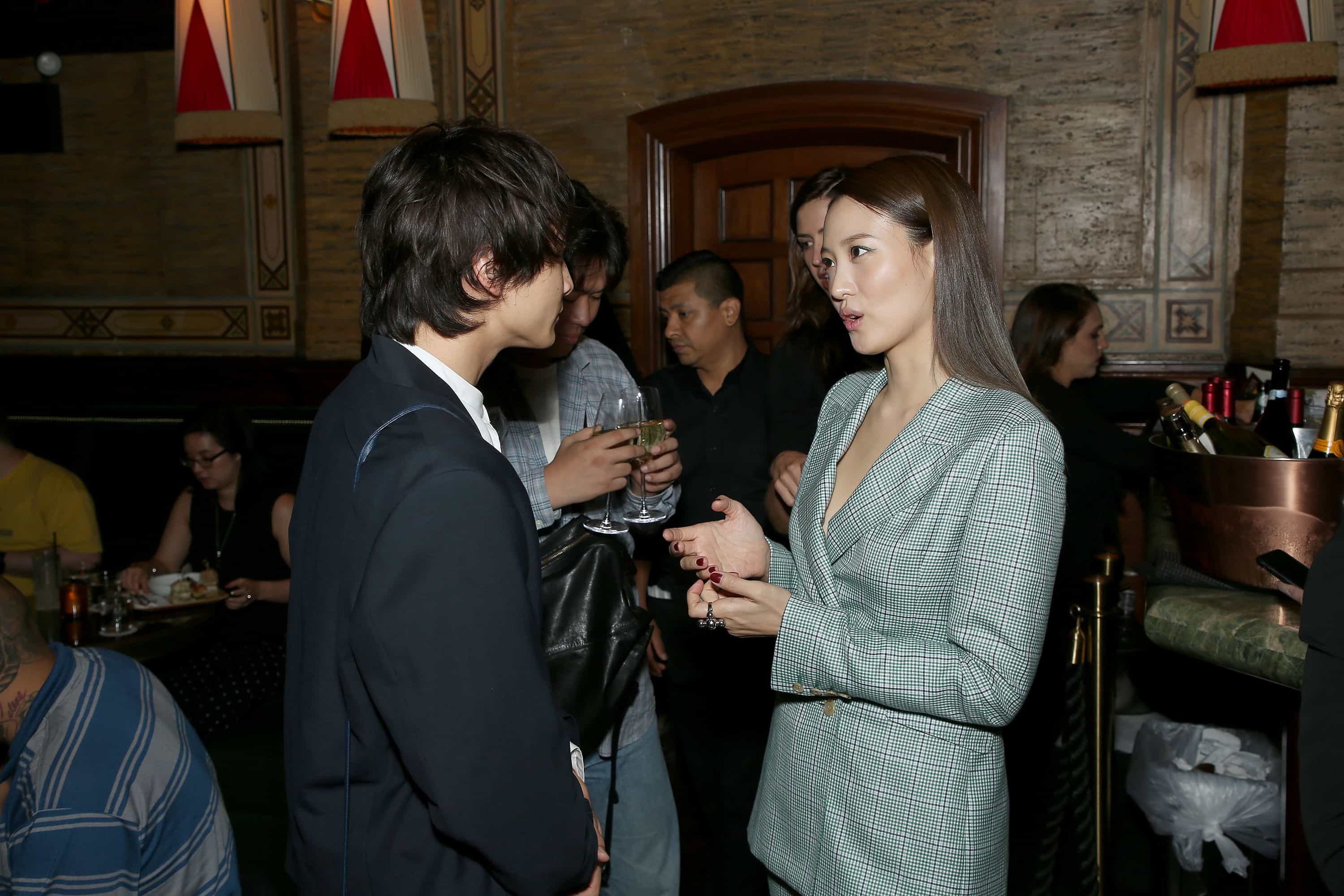 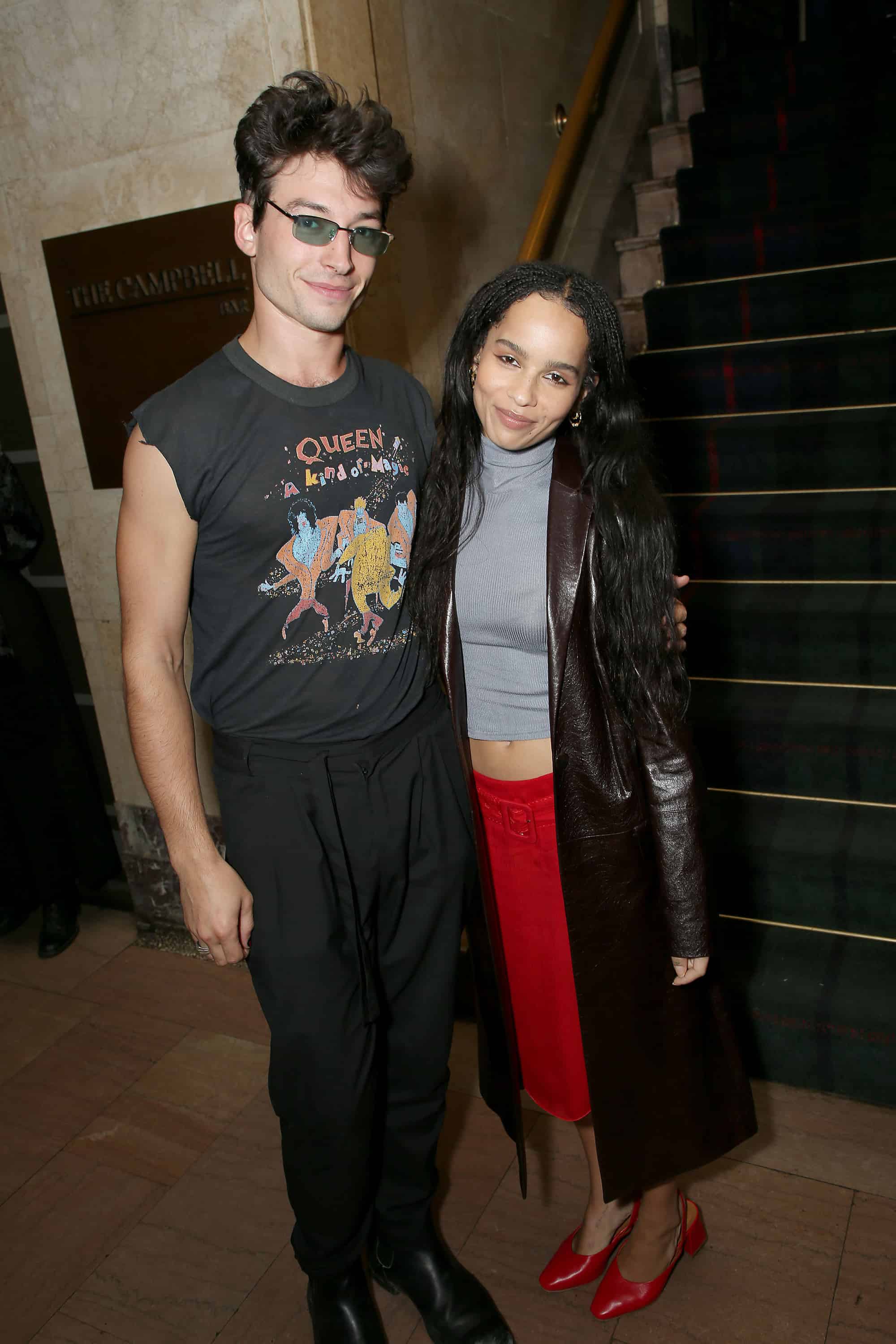 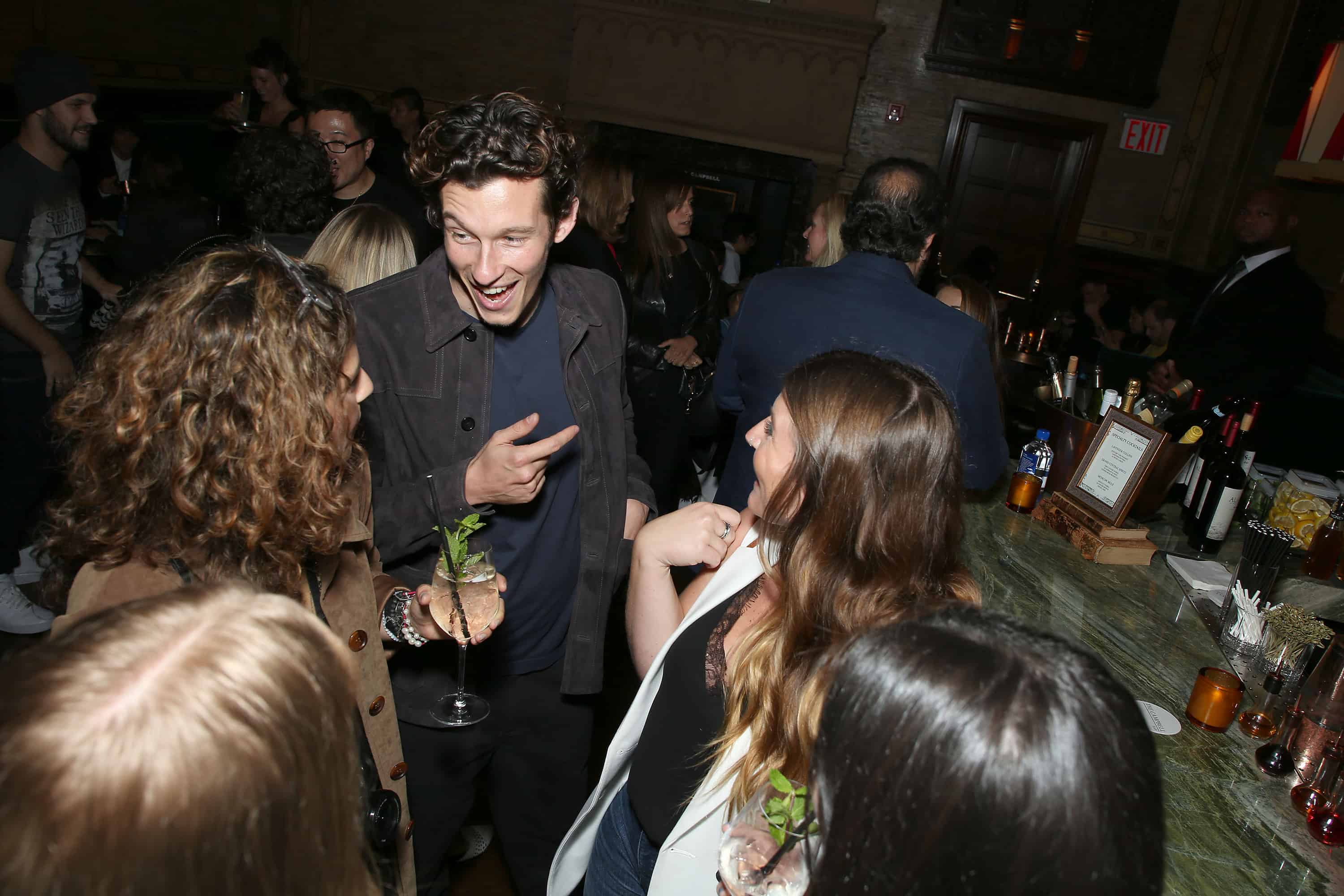 Thanks to Warner Bros. for including us in this magical day. It was unforgettable and we are so excited to see the film. Fantastic Beasts: The Crimes of Grindelwald hits theaters on November 16.